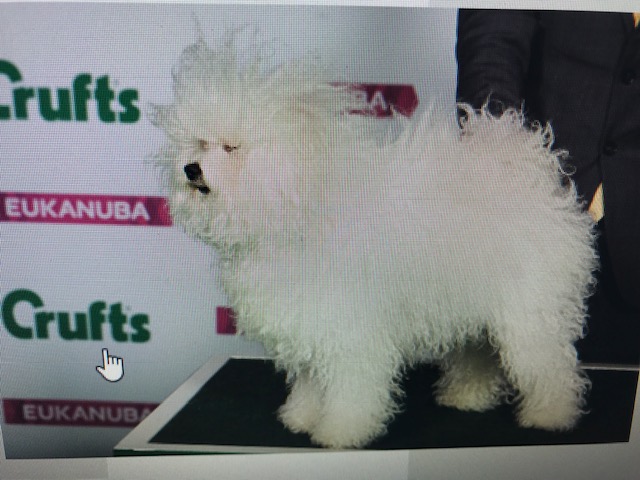 Judge’s Critique
Submitted to the British Bolognese Club for publication due to difficulties in sending it through to Our Dogs show reports, kindly forwarded by Breed Note writer Chris Thatcher.