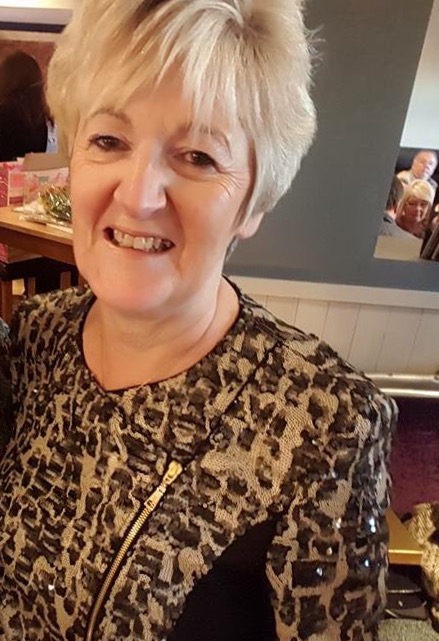 Secretary
Tel: 0141 316 8587
Email: adelesummers1@gmail.com
Puppy register enquiries should be directed to the secretary

Adele Summers has been involved with dog showing since 1974 as co-owner of the Toydom Pekingese kennels and latterly Fashionista Toy Poodles.

Multiple Pekingese champions were made up under the Toydom prefix, together with Tibetan Spaniels and CC winning King Charles Spaniels.

Toy Poodles came into Adele’s life in 2005 and in partnership with Yvonne Rawley made up Ch Solnes Black Night Ipomoea at Fashionista this year.

From the early 1980’s Adele became involved in the administrative side of dogdom, serving as a committee member of the Pekingese Reform Association and the Pekingese Club. Eventually she was to become Chairman of the former in the 1984 and Secretary of the latter in 1999.

She was also co-author of one of the more recent books on Pekingese with partner of the Toydom Pekingese, Vandy Williams.

After serving as a committee member of the British Bolognese Club she was elected to be Secretary in 2009.

Currently Adele is a member of the Kennel Club, Secretary of the British Bolognese Club, and Vice Chairman and committee member of Leeds Championship Dog Show. 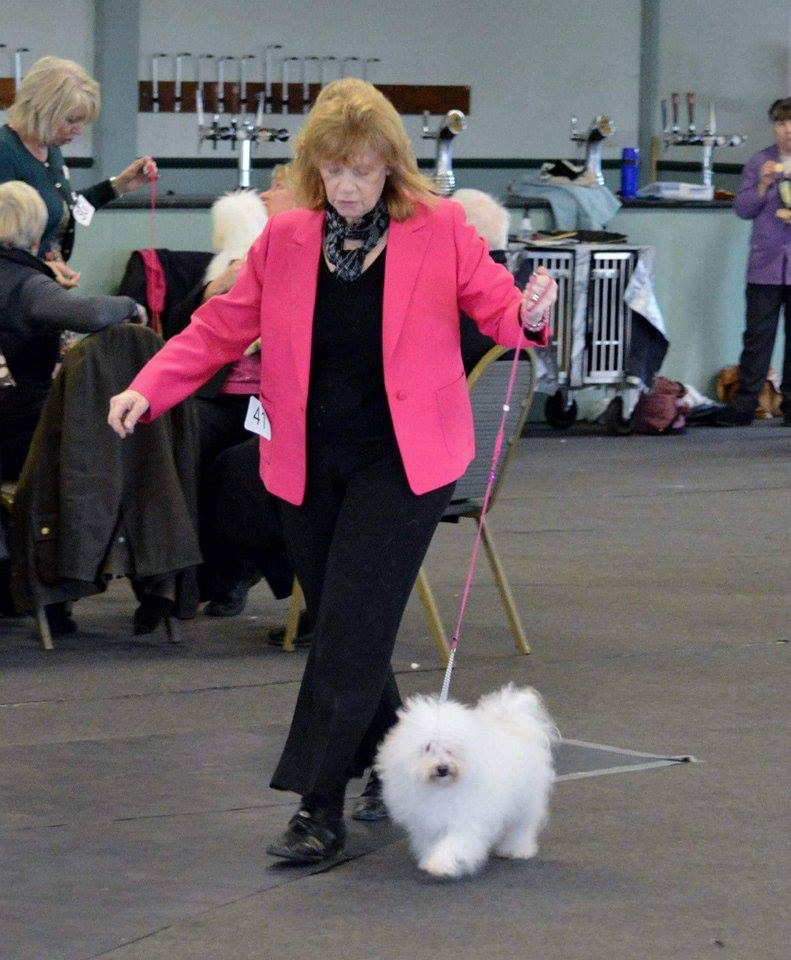 I have owned dogs all my life, firstly Cocker spaniels, then Bichons and have had the pleasure of owning Bolognese since 2001. All my dogs are very much loved members of the family, I bred my first litter in 2003 and have enjoyed watching the breed develop over the years. I have been a member of the committee for many years now and take an active role in helping and supporting the club. I particularly enjoy representing the Club and our breed at the Discover Dogs event twice a year. 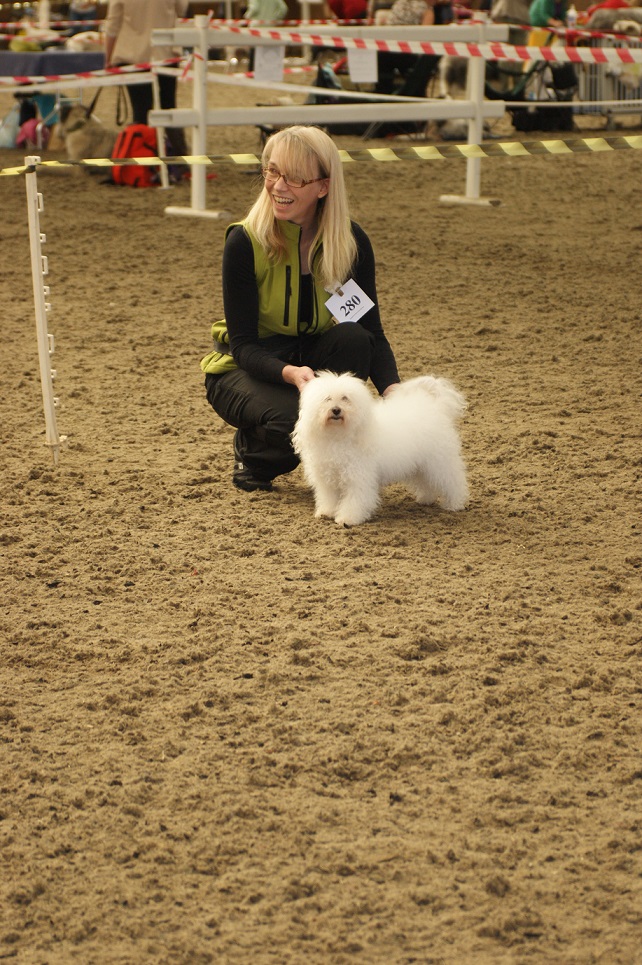