We are affiliated to the U.K. Kennel Club

Bolognese are still relatively rare in the UK but thanks to the efforts of some dedicated individuals the breed is growing in numbers and popularity. They were first brought into the UK by Liz Stannard in 1989 and after 6 months quarantine were first shown at the LKA by Liz the following year.

The British Bolognese Club was founded by Liz and a group of breed enthusiasts on 27 November 1994 all of whom wanted to share their love of the breed. The first elected officers and committee members were: Elinor Powell, President; Liz Stannard, Chairman; Barbara Andrews, Secretary; and the committee of Martin Taylor, Mark Burns, Paul Stannard, Gina Taylor, Janice Evenden, Stuart Band and Carol Alcock.

The club was recognised by the Kennel Club on 16 January 1996 and is the only Official Bolognese Club in the UK. The first committee meeting and AGM were held later the same year. 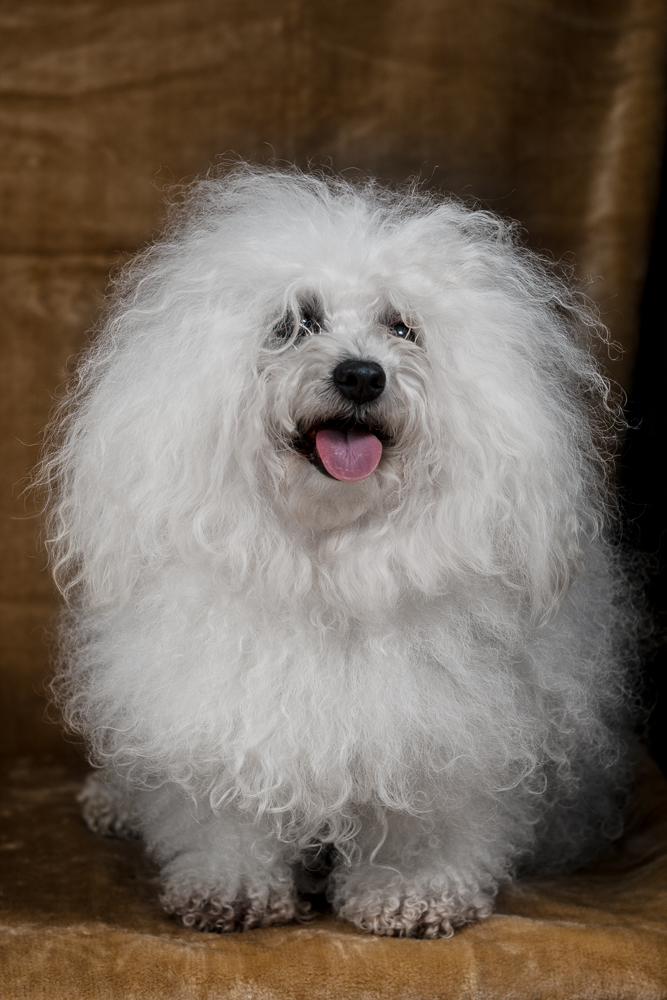 We are a friendly and accessible club dedicated to promoting the breed and ensuring the welfare of Bolognese in the UK.  We have an experienced and enthusiastic committee and officers who readily give up their time to organise events and shows.  They are happy to give wide ranging advice to anyone considering this wonderful breed. Club shows are very well attended by members and their dogs and whatever your particular interest there is plenty to interest everyone.

The club welcomes anyone who has an interest in the Bolognese breed whether your interest is in breeding, showing, or having an adorable pet.  You can find us supporting Discover Dogs events in the UK annually where you can meet some of our members and their beautiful dogs.

Please browse our website for more information about the breed, advice on buying a Bolognese and caring for your Bolognese.